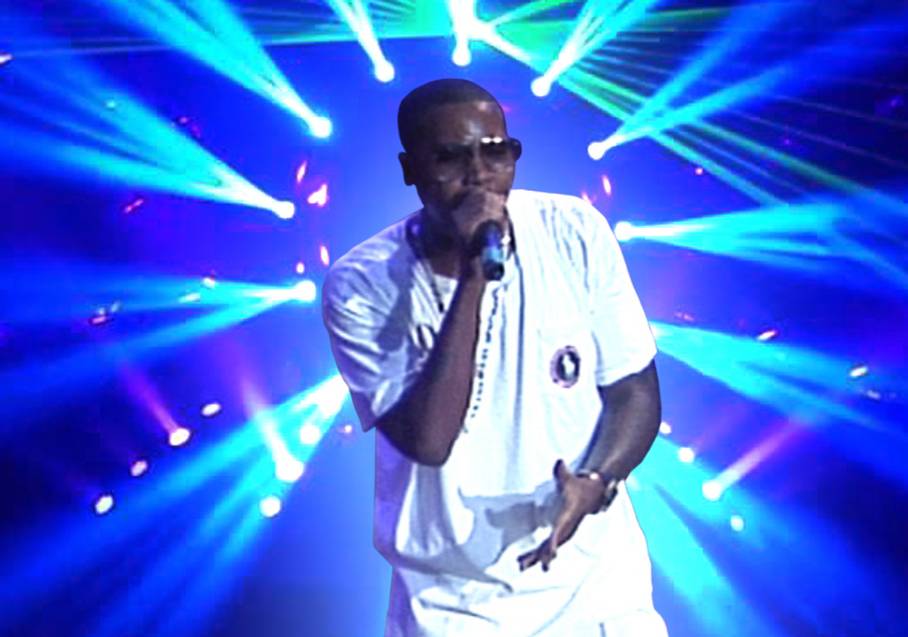 For artists, the greatest reward should be in creating amazing work and seeing people enjoy it, but earning recognition in the form of prestigious honors is still important to many...and if even not to the musicians themselves, the fans and history certainly care! Winning a Grammy remains the greatest achievement most musicians can aspire to, and while there are dozens of trophies handed out at the annual ceremony (there used to be over 100, actually), there are still plenty of major stars who have yet to claim one.

Here are 10 musicians and groups you won’t believe have never won a Grammy.

Katy Perry
One of the most successful pop queens in the business, Katy Perry has charted nine No. 1 hits, but somehow, she’s never won a Grammy. Sure, she’s never been a critical darling, but shouldn’t she have at least one by now? The “Never Really Over” singer has been nominated for 13 prizes, including Record, Song and Album of the Year, but she’s never won any of them.

Nicki Minaj
She may be the most successful female hip-hop musician of all time, but Nicki Minaj still doesn’t have a Grammy. The rapper and singer has been nominated 10 times, but she has yet to claim a piece of gold, though there are a few she arguably should have taken home, such as Best New Artist. Only a handful of her nominations fall outside the rap categories, where she is typically up for something almost every year.

Snoop Dogg
Snoop Dogg, or as he’s known to the Recording Academy, Calvin Broadus, earned his first Grammy nomination back in 1993 for “Nuthin' But A ‘G’ Thang,” and since then, he’s tacked on 15 more nods...but he hasn’t ended up the champion any year, despite a near-record-setting 16 nominations, including two for Album of the Year as a featured artist.

Queen
Rami Malek may have won an Academy Award for his portrayal of legendary Queen frontman, but the man himself, as well as the band that made history as one of the most successful and impactful rock groups to ever take to the stage, are still waiting for their honors. The act was only nominated for four Grammys during their heyday, and they didn’t end up winning any of them.

Tupac Shakur
Credited by the Grammys as 2Pac, the pioneering rapper was nominated for half a dozen Grammys, including at least one posthumously. All six of those nods were in rap-focused categories, but somehow one of the most inspired performers the genre has ever experienced never heard his name called, and it has now been 20 years since his last opportunity.

Bjork
Icelandic oddity Bjork is tough to label when it comes to genre, but Recording Academy voters have named her as one of their favorites in the Alternative Music Album category many times, including several instances when the vertical went by a different name. Eight of her albums have been contenders for that prize, but they’ve never won, and she’s found herself nominated in other categories seven times, bringing her career total to 15.

Brian McKnight
The king of R&B holds a very important record, though it’s probably not one he ever wanted to lay claim to. The musician has the distinction of being the artist with the most Grammy nominations without a single win. McKnight has been named as a potential winner 17 times, but he doesn’t have a trophy, and seeing as he hasn’t been nominated for 15 years, he may sadly never break this golden curse.

Martina McBride
One of the true country icons still recording, Martina McBride has proven her talent and her success many times over, and she doesn't need any trophy to tell her she’s a star...but shouldn’t she have at least one Grammy by now? McBride nabbed her first nomination 25 years ago, and she’s racked up 14 total nods since without ever winning a single prize.

Nas
Usually 13 is a lucky number, but is that still the case when that’s the number of Grammy nominations you’ve earned without a win? Nas, one of the greatest rappers in history, has seen his albums and songs be named as nominees in the rap categories a dozen times (he was also once up for Best Short Form Music Video), but somehow, he’s always been beaten. He more than deserves a Grammy by now, and there must be a lifetime achievement honor coming his way, at least.

Okay, this one only sort of counts. Ross earned 13 nominations as both a soloist, a featured artist, and as a member of The Supremes, but she never managed to win a competitive trophy. In 2012, the Recording Academy attempted to remedy a terrible mistake by giving her a lifetime achievement Grammy...so she does have one sitting on her trophy shelf at home, but it’s not a competitive prize, which is typically what people are talking about when they call an artist a Grammy winner.