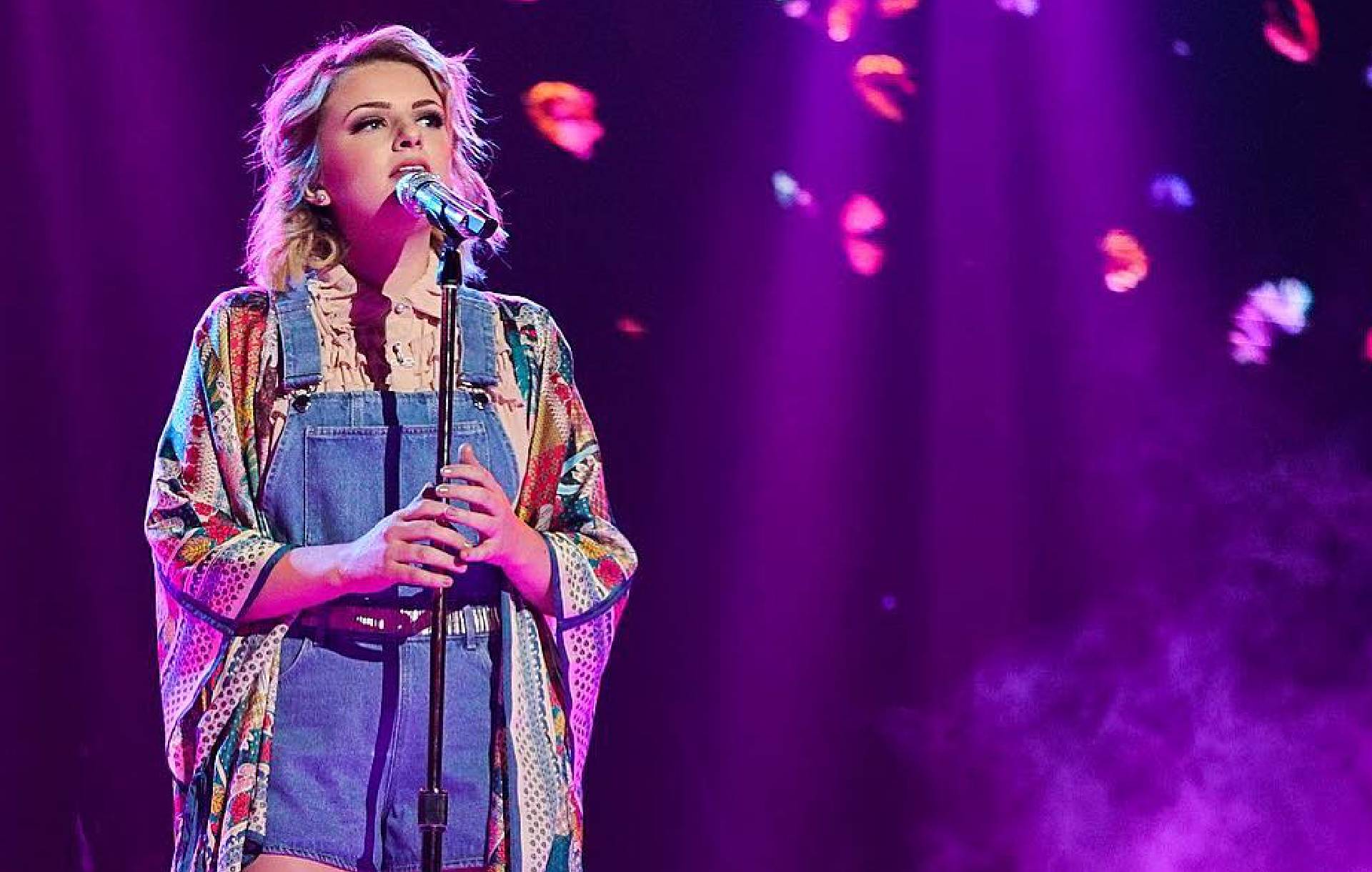 After disappearing from airwaves for only about a year, American Idol returned this spring with much the same format, but a new crew of judges and all new contestants, of course. This time around, the show featured a much more positive vibe, and the focus wasn’t about drama or the worst of the worst when it came to auditions, but rather those who exhibited real talent and who had a real shot of going somewhere after the sixteenth season wrapped.

In mid-May, Maddie Poppe defeated fellow singer Caleb Lee Hutchinson (who also happens to be her boyfriend) to claim the first title since the show returned, and while it’s only been a short while since the season concluded, Poppe is already hard at work on the next phase of her burgeoning career. She’s got the talent and widespread appeal, and while she’s claimed she’s not necessarily looking to become the next major pop star, there’s no reason to believe she won’t find a fan base interested in her and what she has to offer.

Poppe’s debut single “Going Going Gone,” which was co-written by industry favorite Julie Michaels, is out now, and the singer is looking forward to a very busy 2018.

CEEK VR: Are you working on an album? Do you know what the timeline looks like for that?
Maddie Poppe: Yeah, currently we are working on music for singles and for an album, but I'm going on tour for three months, and so I'm not really sure when I'll be able to release those kinds of things.

CEEK VR Have you had discussions about bringing in other songwriters, or is it going to be just you? Do you know who will be involved and what your album might sound like?

CEEK VR: Is that something that you are excited about, or are you more of a solo writer?
Maddie Poppe: I've written everything by myself until this point, so I'm scared. I don't really know what to expect writing with somebody else, but I guess you never know until you try and so I'm scared, but also excited to try.

CEEK VR: Speaking of the music you want to write, on the finale you also performed an original song you wrote right?

CEEK VR: How did it feel to have the platform and the opportunity to showcase not just your vocal talents, but your songwriting talents as well?
Maddie Poppe: It’s pretty amazing that they let you perform original songs you wrote on the show. The executive producer was actually telling me, it's the first time that's been done during the finale, so I thought that was pretty cool.
I think it's great you can use that platform to show off your original work and to show that you're not just a singer, that you can write and you can play. To show off everything that you can do. I wanted to make sure that that's something I did this season.

CEEK VR: You're going on tour, you're working on this album...what else does the rest of 2018 have in story for you? Do you anticipate any downtime at all?
Maddie Poppe: Well I haven't had any downtime since the finale, but yeah, we're going on tour and I honestly don't know what's going to come after that. I hope I can go spend some time with my family. I haven't seen them since the finale, and I'm really missing them and missing being back home, so that's what I'm most looking forward to over anything honestly.